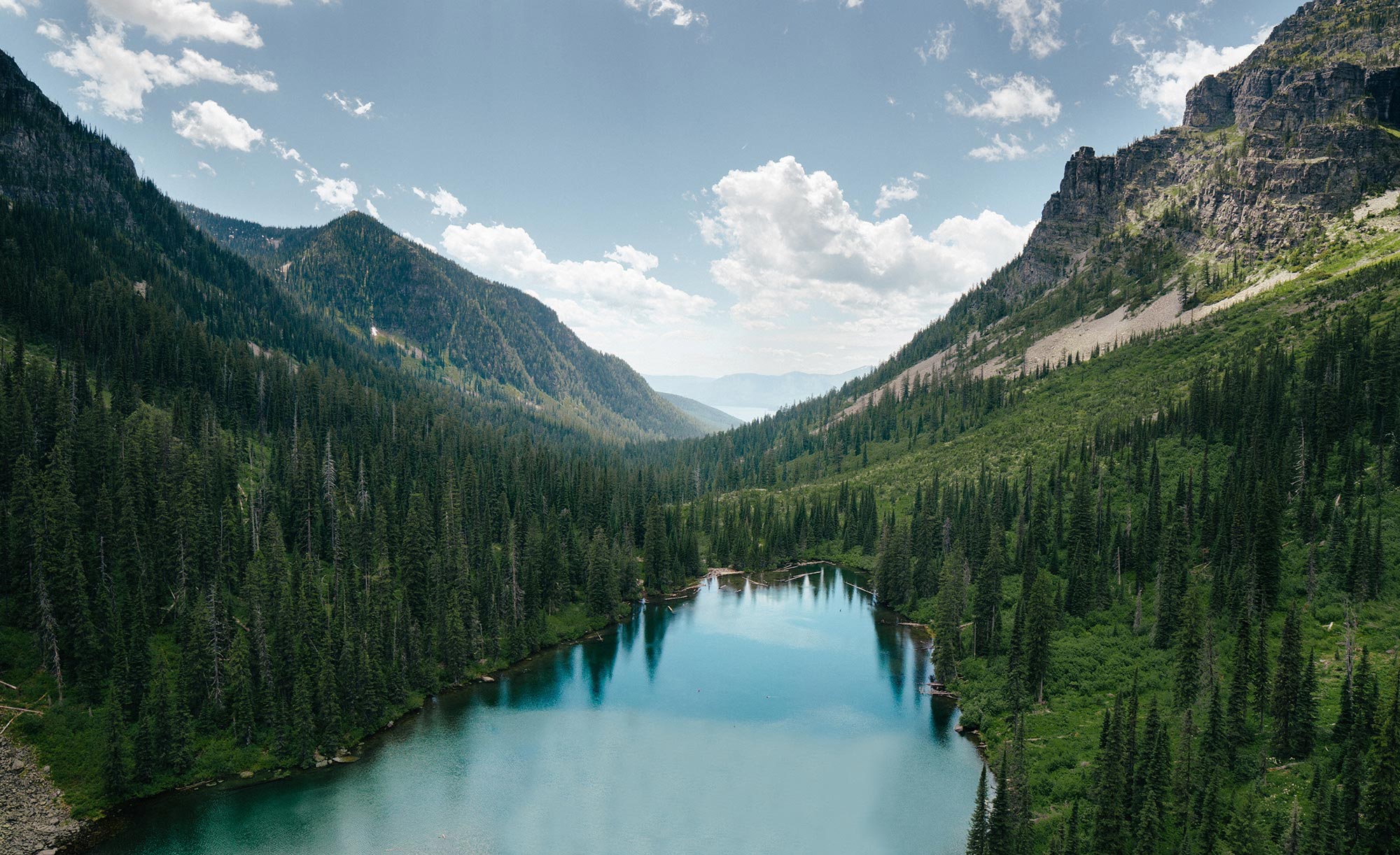 There's never been a more critical time to become active in politics. Join the Flathead Democratic Party. Help put this country back on track. Get involved!
Join us 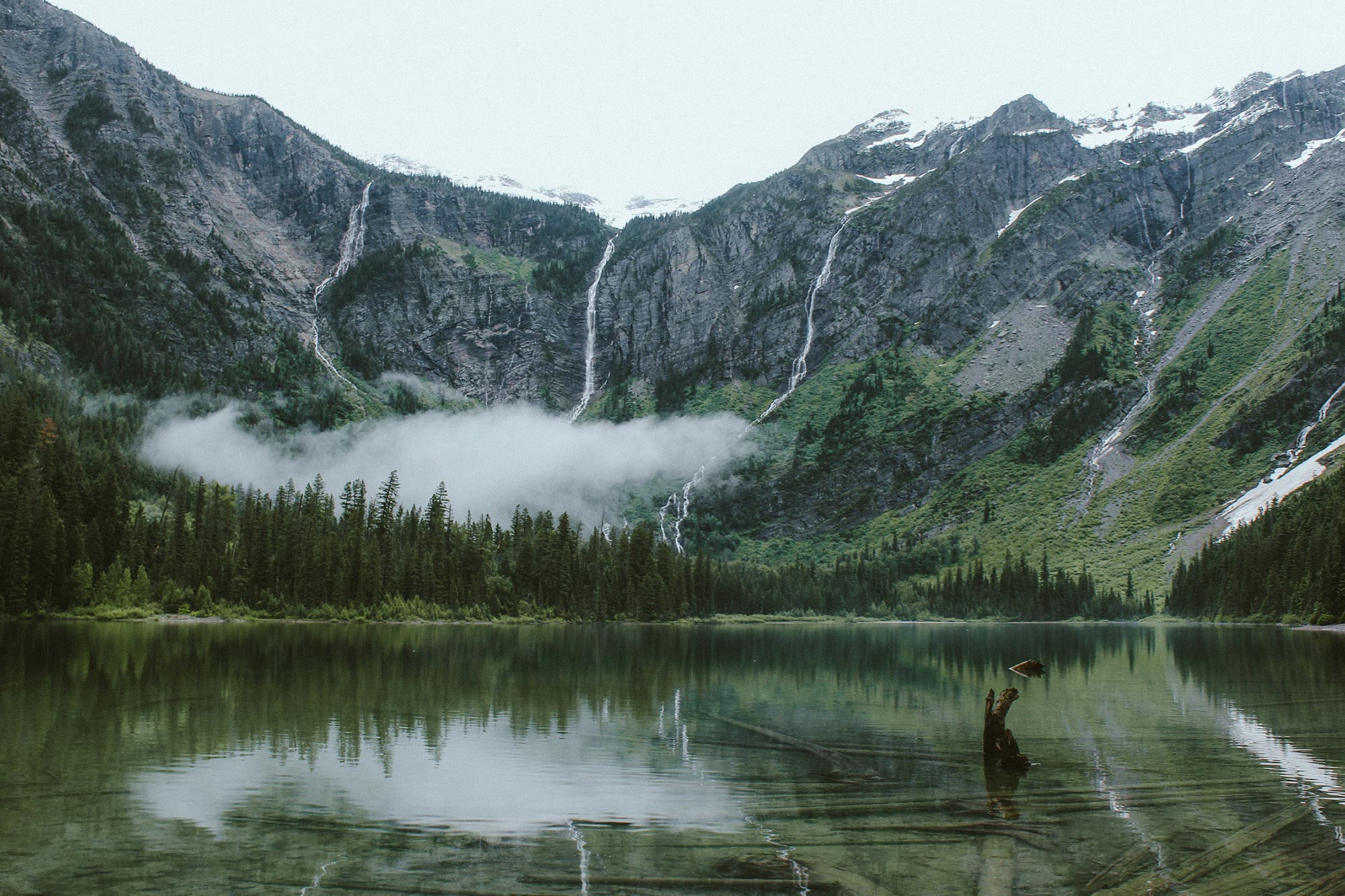 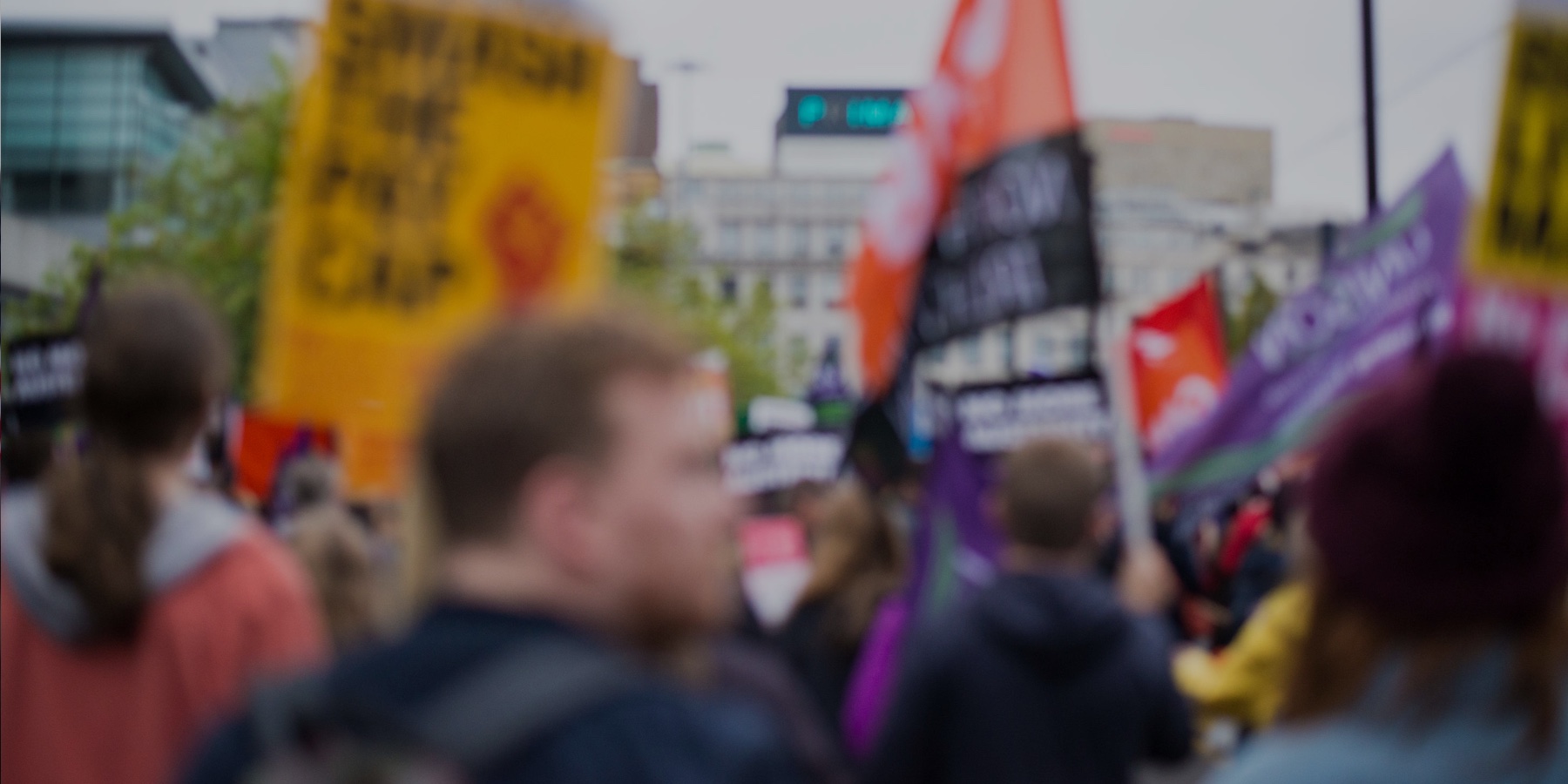 Your Help is Crucial

We need your energy and passion to drive vital programs that will ensure we have elected officials that work for the people. There are many ways to get involved. Help us out!
Volunteer 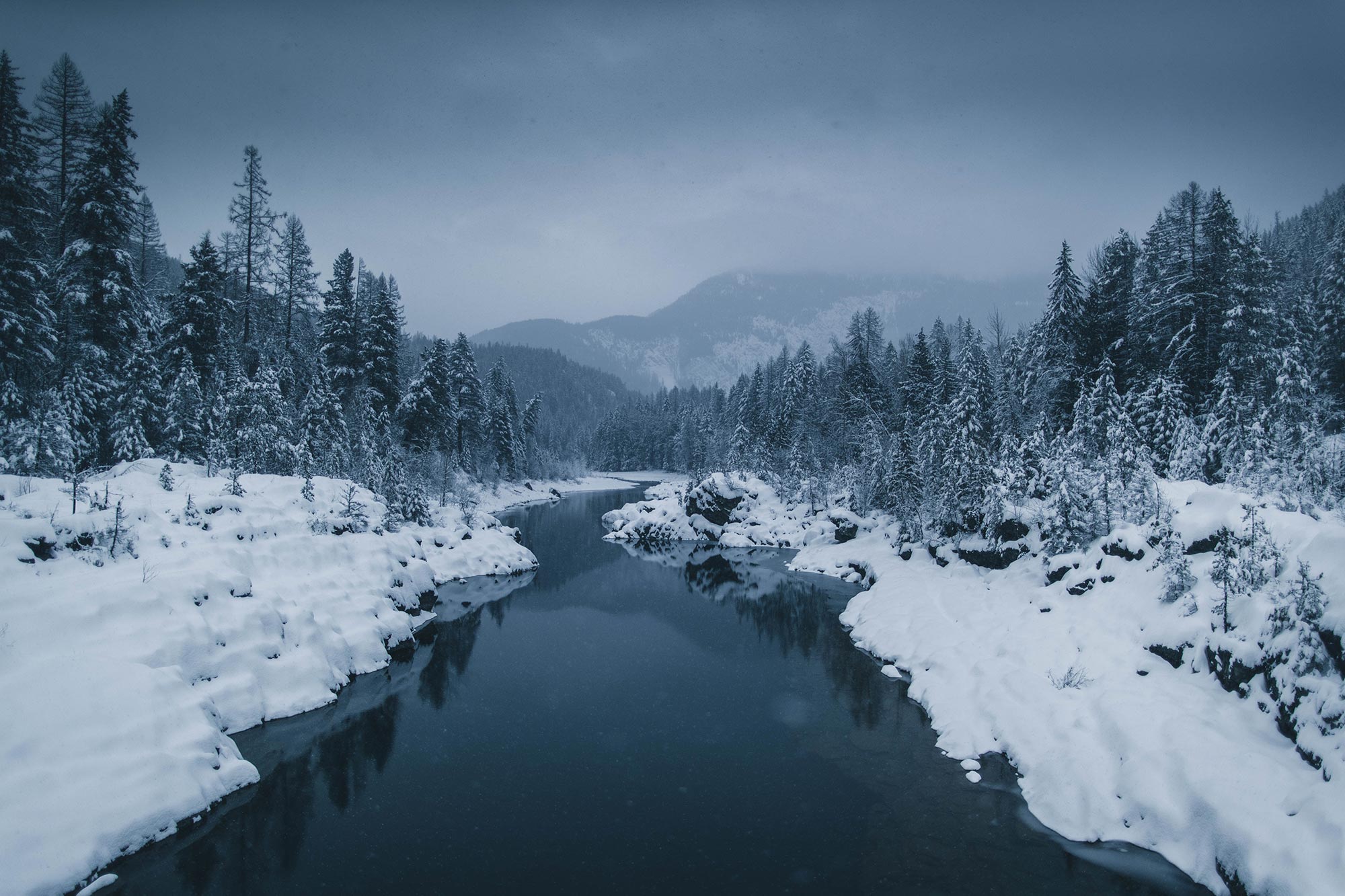 Get the essential information you need to be an informed voter. Understand the Flathead Democratic Platform. Read the Issues Spotlight. Check our monthly eduction series. Explore!
Our montana

Inside William Barr’s Breakup With Trump
Donald Trump is a man consumed with grievance against people he believes have betrayed him, but few betrayals have enraged him more than this.
To Trump, the unkindest cut of all was when William Barr stepped forward and declared that there had been no widespread fraud in the 2020 election, just as the president was trying to overturn Joe Biden’s victory by claiming that the election had been stolen.
Learn More
SHARE

Confused Trump Now Questions MT Vote
Former president Donald Trump, in his latest rally, questioned the validity of Montana's 2020 election, which he won. Partial quote: "In MT, over 6% of a certain county's mail-in ballots are missing....". There have been no reports of 6% of any counties mail in ballots "missing" in MT.
These outlandish claims have been proven false across the US. This is a threat to democracy that voters need to remember.
More info
SHARE

Be ready for the future.

It's never been more important to vote. The elections to come will shape our country for decades. Vote!
‍
GO REGISTER

There are many ways to get involved.

Join the Democratic Party. Volunteer. Donate. Be part of the solution!
GET INVOLVED